Not only are 8 million tons of plastic dumped in coastal waters each year but oceans are also victims of overfishing, acidification and increasing global water temperatures linked to climate change.

VIDEO: The Smog of the Sea (Full Documentary) 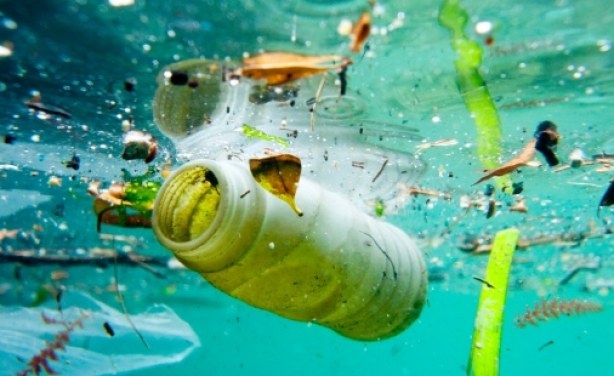 Ocean litter has a huge impact on wildlife.