Amid an Economic Recession, UBA Invests in Its People

Amid an economic recession, the United Bank of Africa (UBA) has expressed a renewed commitment of investing in its human capital. The Bank's CEO, Kennedy Uzoka, recently announced the promotion of 3000 staff members and unveiled a revised Workforce Model which democratizes access to leadership roles and opportunities at the bank. "If we take care of our people, our people will take care of our customers," says Uzoka. Read more. More about UBA in Africa in this BRIEFING. 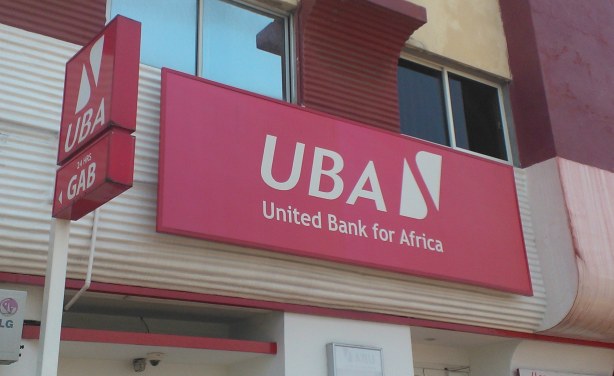 Amid an Economic Recession, UBA Invests in Its People

Elumelu Speaks on Africapitalism at University of Ghana, Legon

Africa Poised to Become the Engine of Economic Growth - Elumelu

Watch How the Tony Elumelu Entrepreneurs are Transforming Africa

Elumelu Calls for an End to Energy Poverty