#BBNaija - Who Will Walk Away with the Coveted Prize?

After eleven weeks, #BBNaija will be coming to an end on Sunday, April 9. The question on the mind of millions of viewers across Africa are, who will be the ultimate winner of Big Brother Naija? 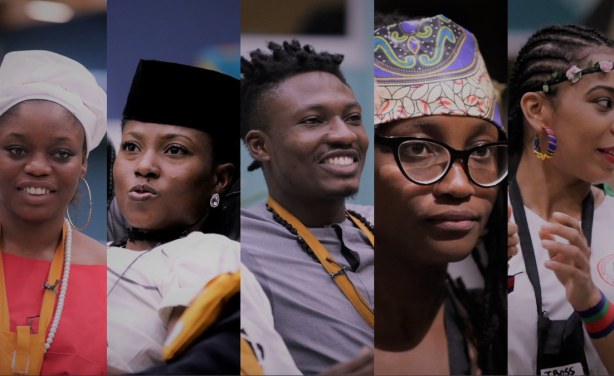