The Makerere University academic is due to appear in court on the charges of insulting the president Yoweri Museveni and First Lady Janet Museveni. 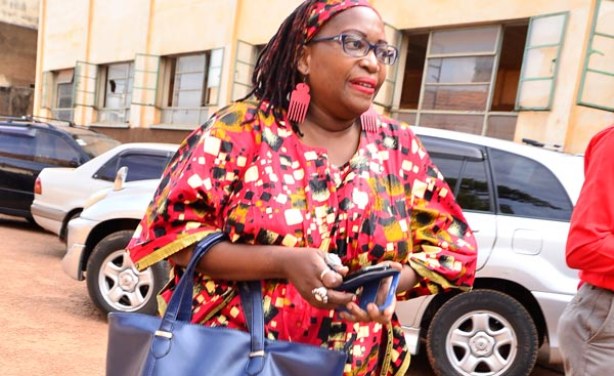