Is Tanzania's Magufuli Tying His Legacy to Infrastructure?

While launching the Dar es Salaam-Morogoro railway line project, on the day Tanzanians remembered the passing of its former prime minister, Edward Moringe Sokoine who perished in a road accident in 1984, President John Magufuli left no doubt, once again as to where his vision of the future of the country lies writes Erick Mwakibete for The Citizen. 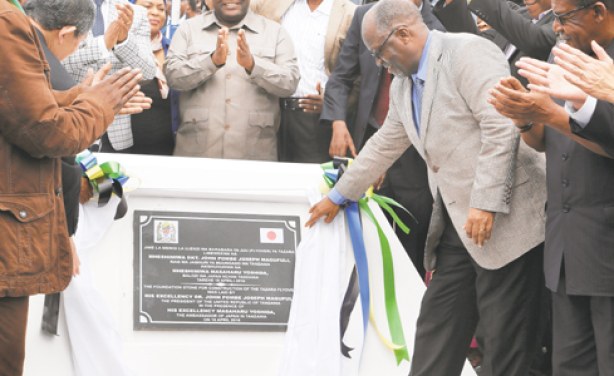