Man-made coastal erosion has reached alarming proportions in Togo. It is threatening the future of two major cities, Lome and Aneho, the current and former capitals, as well as dozens of fishing villages, writes Deutsche Welle. 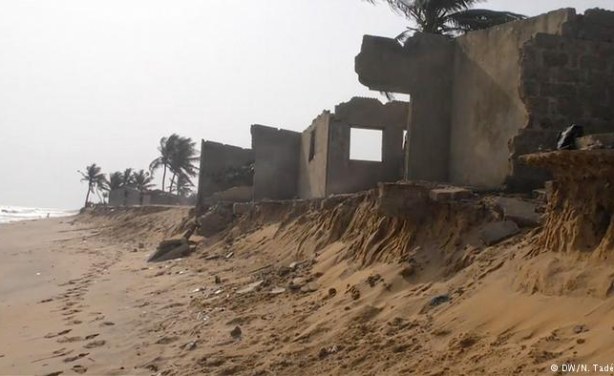