The regional leaders have informed the EU that if it wants the trade partnership to be signed it must remove economic and trade sanctions on Burundi. The region also agreed that the countries that have not signed the deal will not do so pending clarification of outstanding issues. 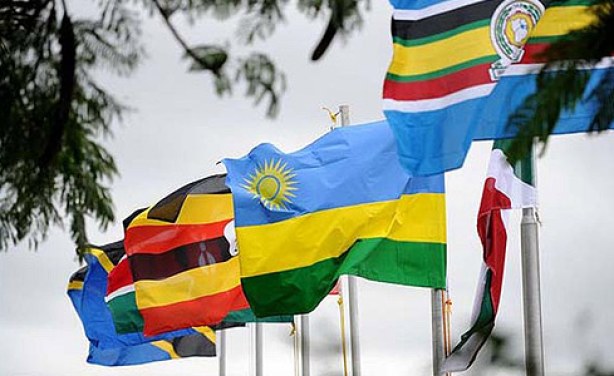