After a bruising end to an aggressive campaign, Africa's choice to lead the UN World Health Organization prevailed over Britain's candidate David Nabarro at the World Health Assembly in Geneva Tuesday. The vote was 133 for Ethiopia's former health minister to 50 for Nabarro in a third round, where each UN member state had one vote. 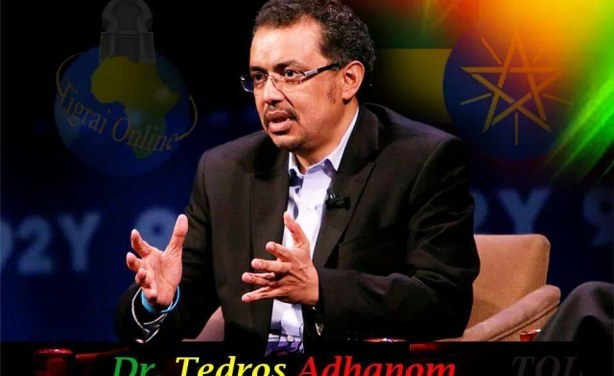