Engagement in Africa is in The Interest of The U.S. - Lawmaker

Africa, with some of the fastest-growing economies in the world and nearly a billion consumers, offers huge potential as a U.S. trading partner, says Ed Royce, chairman of the U.S. House Foreign Affairs Committee . 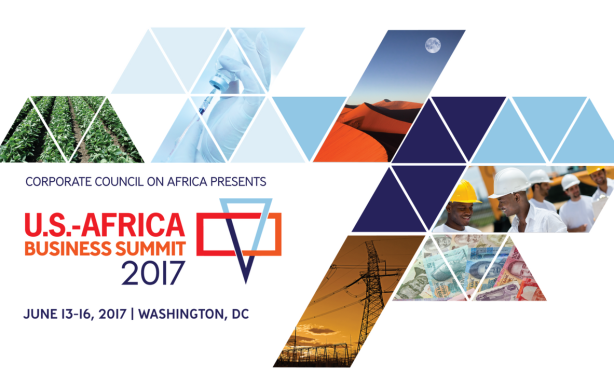