Trump Pulls Out of Climate Deal - What It Means For Africa

President Trump's decision to withdraw the United States from the Paris Agreement on climate change will be greeted with anger across the African continent - but with or without the US, countries will push ahead with their own pledges to bring down carbon emissions and pursue alternative sources of energy, writes Wanjira Mathai. 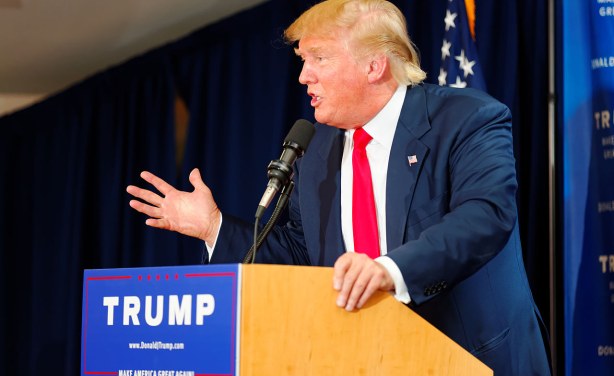