A letter authored by President Yoweri Museveni has drawn the country into a diplomatic row with the world's second-largest economy, over controversial ivory trafficking claims. 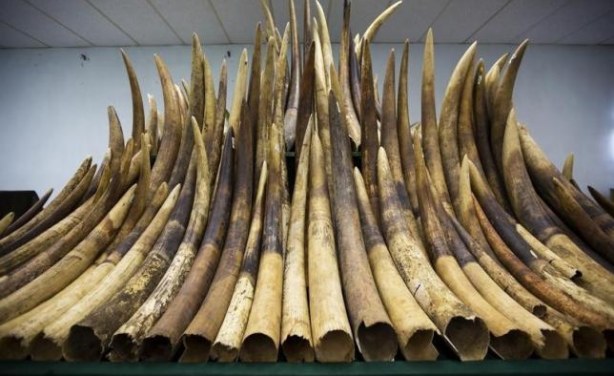