The Zimbabwean government is offering some of its wild animals for sale to the Democratic Republic of Congo and Gambia. Conservationists have in the past launched campaigns to stop the exportation of baby elephants to China all to no avail. 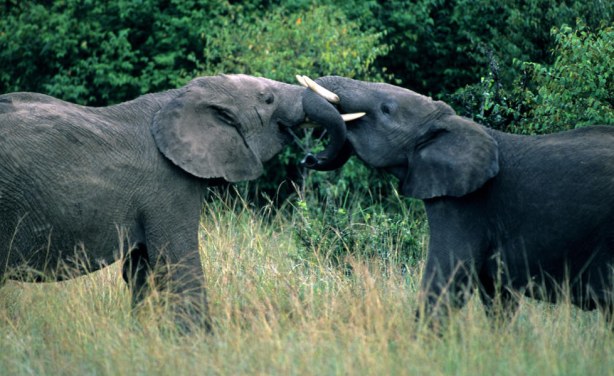