A Coup in Lesotho Will Not Be Tolerated, Warns South Africa 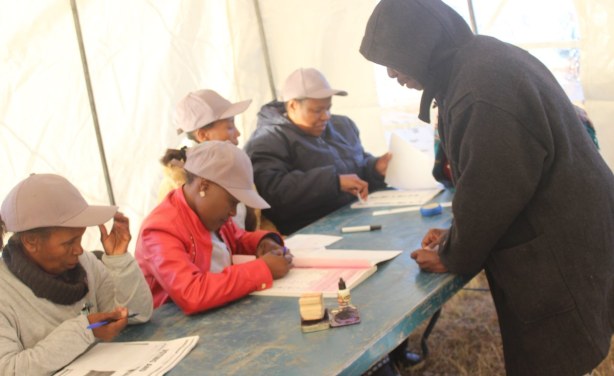 Officials assist a voter in Lesotho.