Lesotho's new Prime Minister Thomas Thabane has been sworn in, two days after his estranged wife was shot dead. 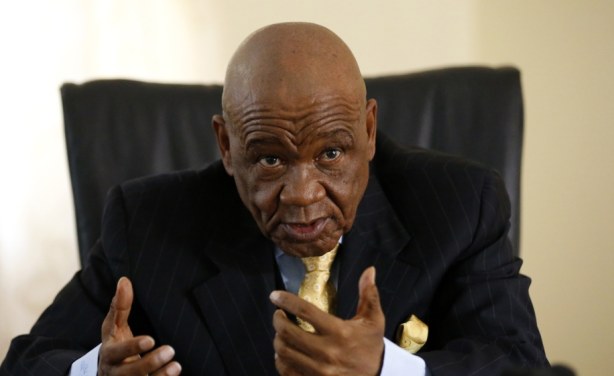