Ugandan Researcher Gears Up for Fight Against GMOs

Barbara Ntambirweki, a research fellow with Advocates Coalition for Development and Environment,  says the National Biotechnology and Biosafety Bill  is bad because it seeks to smuggle GMOs into the country without safeguards. 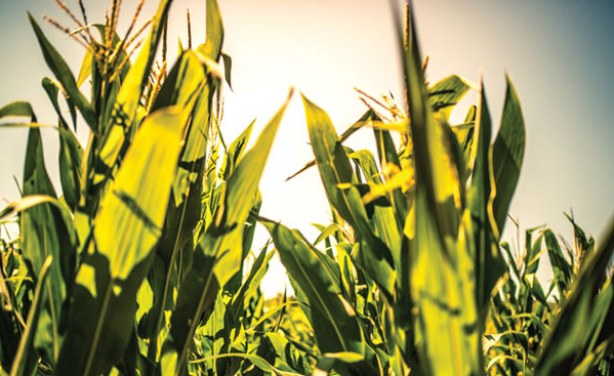