Experts who suggest that President John Magufuli is tying his legacy to infrastructure have been proved to be right. The leader has outlined ambitious projects, among them plans to build a grand Stieglers Gorge hydroelectric project on southeastern Tanzania's Rufiji River. 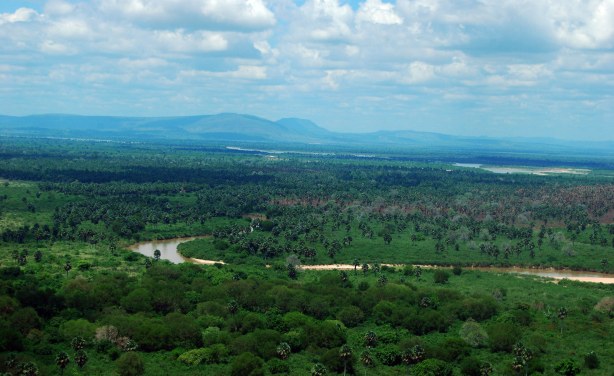