Parties Wade in Over Killing of Lesotho PM's Wife

The youth leagues of Lesotho's former governing parties have waded into the investigation into the murder of Prime Minister Thomas Thabane's wife, Lipolelo Thabane, saying they are ready to assist the police. 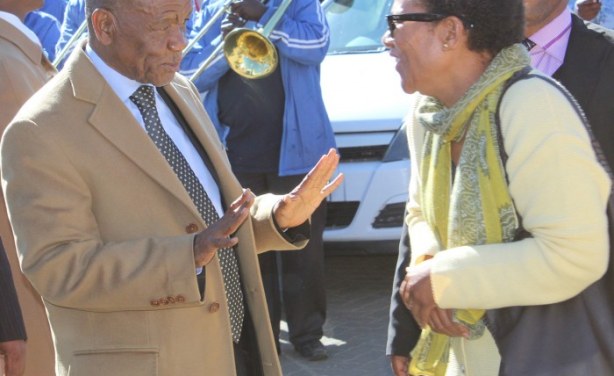