Two men have been killed during a shooting in Pinelands while a pair of bouncers were arrested after allegedly violating the Private Security Industry Regulations Act in an intensifying underworld battle related to the club security industry in the Western Cape. 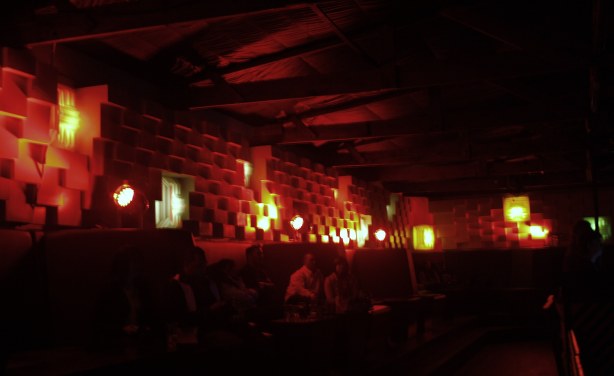