What the G20 Said on Africa

Leaders of the Group of 20 nations hosted by German Chancellor, Angela Merkel, in Hamburg, have declared their commitment to tackle common challenges to the global community, including terrorism, displacement, poverty, hunger and health threats, job creation, climate change, energy security, and inequality including gender inequality, as a basis for sustainable development and stability, among many other things. Speaking at the conclusion of the two-day summit, South African president, Jacob Zuma, said the German Presidency of the G20 has managed to build on the achievements of the last summit in China, which had emphasised sustainable development in Africa. 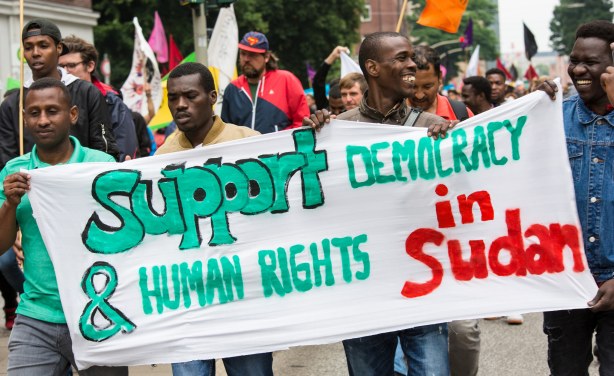 Refugees and their supporters took to the streets of Hamburg ahead of the G20 summit.

In Zimbabwe, Tensions Rise Ahead of Planned Anti-Govt Protest
Infrastructure