World governments, donors and service providers have gathered in London to take action and commit funding for family planning - and donors are expected to raise at least $2.5 billion to expand access to contraception. The Bill & Melinda Gates Foundation was co-hosting the summit, where Melinda Gates has said she is "deeply troubled" by UNFPA funding cuts proposed by the Trump administration. In the run-up to the summit, Melanie Ward of  the International Rescue Committee encouraged participants to "put women and girls in crises at the forefront", citing that over a million women and girls have been displaced by Boko Haram's insurgency in Nigeria. 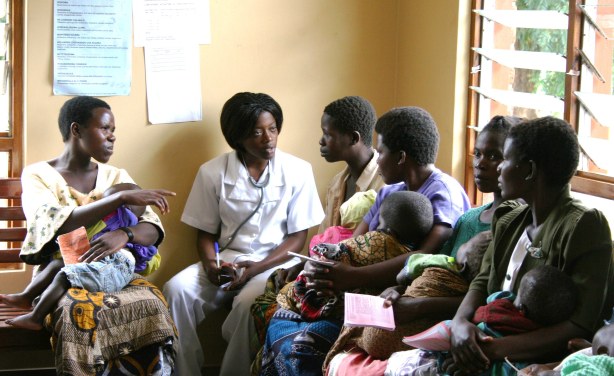