In several Facebook comments, Moe Chivayo, who is based in the U.S., has lashed out at Wicknell Chivayo's decision to marry Sonja Madzikanda, saying she now "resented" him. The controversial businessman and socialite paid bride price for his fiance Sonja Madzikama at the weekend. Last year, Sir Wicknell put out a list with criteria for the type of woman that could be his wife. 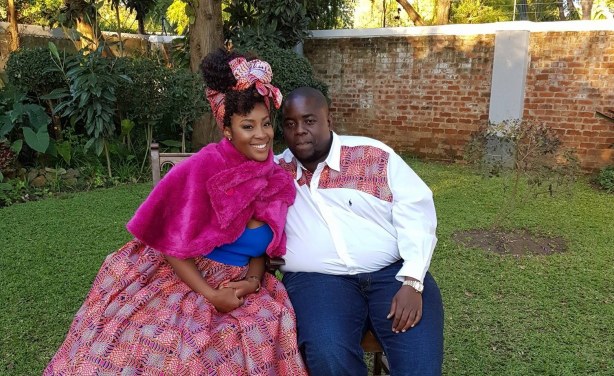 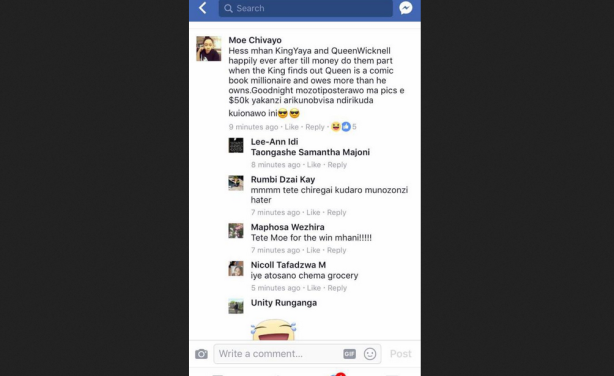 Sir Wicknell's sister not happy with the union. 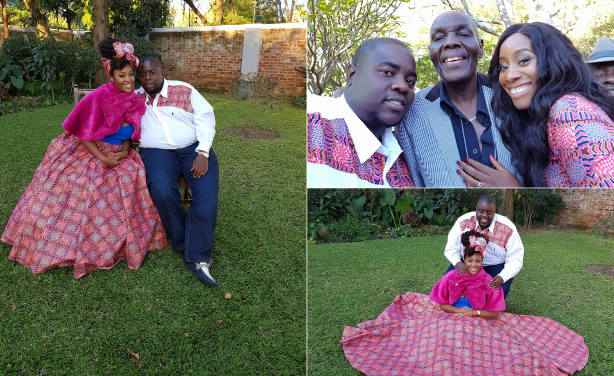