IMF Calls for Mozambique to Come Clean on Secret Debts

As they end a 10-day mission to Mozambique, the International Monetary Fund officials have expressed dissatisfaction with the continuing uncertainty about debts built up by state-owned companies from loans by foreign banks including Credit Suisse. The government has not done enough to explain how U.S.$2 billion in loans was spent and roughly a quarter of the money remains unaccounted for. 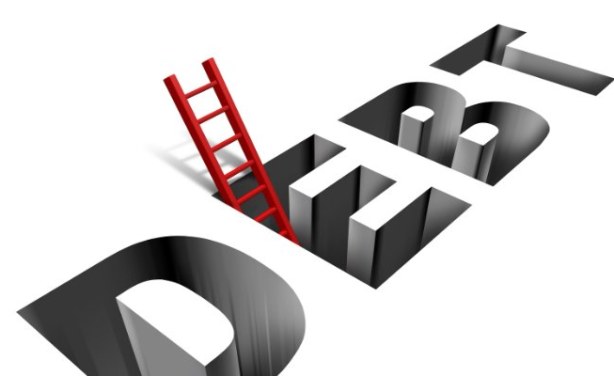