The Senate has rejected the constitution alteration bill, which sought the devolution of powers. This represents a major setback for the restructuring initiative. 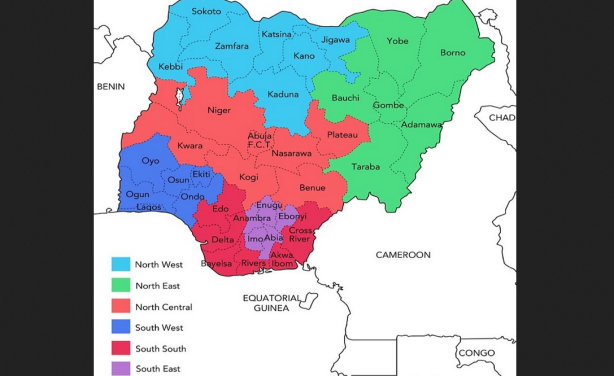