In yet another example of what human rights campaigners are calling excessive use of force by police, plain-clothed police officers have allegedly brutally attacked three Alpha Media Holdings  journalists accusing them of taking pictures in the Harare central business district. 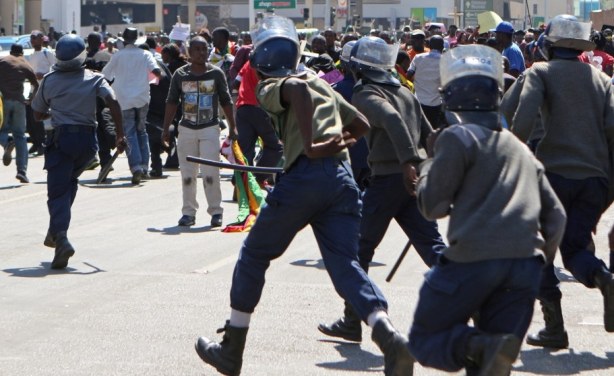