Julian Stobbs and Myrtle Clarke's return to the Pretoria High Court will see the continuation of their bid to have current legislation against marijuana declared unlawful. A crowdfunding campaign by the 'dagga couple' aimed to raise R1.1 million and was created to bring testimony in favour from their case from experts like criminologists, sociologists and toxicologists. The landmark trial comes after a previous ruling by Judge Dennis Davis which found that the criminalisation of marijuana within the home unjustifiably limited the right to privacy. 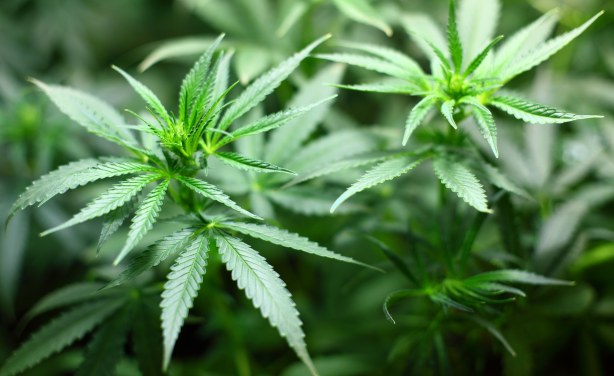