Lomé is hosting the first African Growth and Opportunity Act forum since President Trump took office, with a large U.S. delegation headed by Robert Lighthizer, his trade representative. Representatives from 34 African countries are taking part in the annual event. The meeting will provide first opportunity for a substantive presentation of the administration's approach to economic and trade relations with the continent. Accompanying official discussions are parallel private sector and civil society events. Two U.S. firms in the spotlight are Alaffia, a Togolese-American manufacturer of hair and skin-care products, and ContourGlobal which has built a 100-megawatt plant just outside of the Togolese capital. 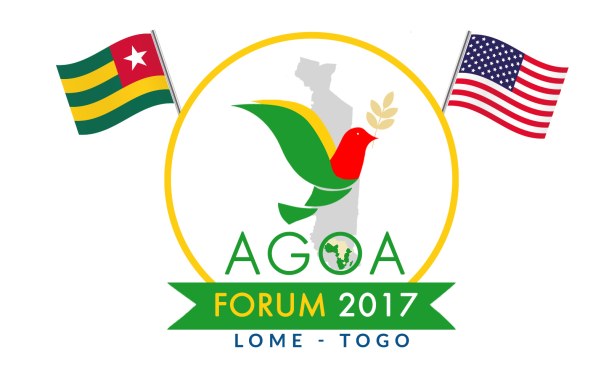