Six races in six days. Sprint sensation Wayde van Niekerk set the track alight in the 400 metre final, winning gold. He also managed to qualify for the 200 meter final in a very close race, keeping his dream of winning a double gold, alive - this as team mate Akani Simbine lost out when he placed 7th.Wayde has since taken silver in the 200 meter event. 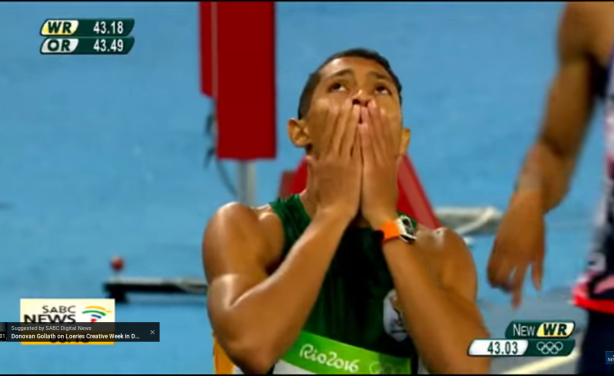