Zambian President Edgar Lungu has announced the legalisation of HIV testing and treatment in all public health institutions without the informed consent of patients. Lungu says the strategy, which has replaced voluntary counseling and testing, "prioritises the fight against HIV by ensuring that people know their status". Activists argue that apart from being an infringement on human rights, mandatory testing will also promote stigma and discrimination against people living with HIV. 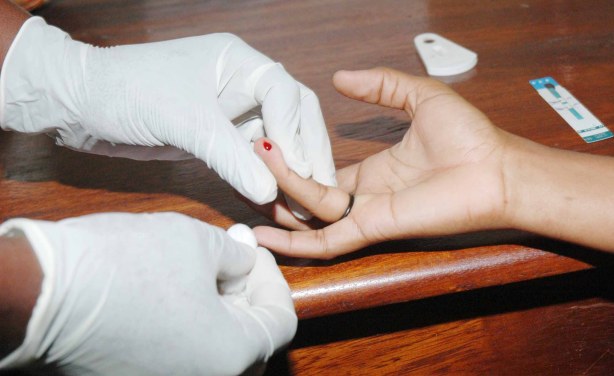