Members of Parliament have unanimously adopted a resolution calling on the Sierra Leone police to arrest and charge anyone who transfer, display or parade nude pictures and videos of victims in any shape or form on social media. 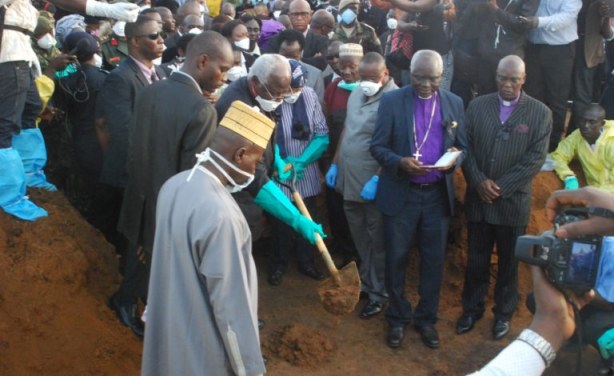