Jon Qwelane, former newspaper columnist and ambassador to Uganda, has been found guilty of hate speech by a high court and ordered to offer the LGBT community an unconditional apology within 30 days for a 2008 column he wrote titled "Call Me Names, But Gay Is Not Okay". 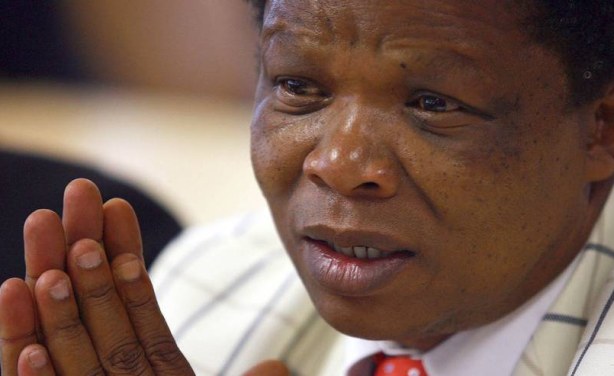 Attacks in Sudan May Be Crimes Against Humanity - HRW