The Broadcasting Authority of Zimbabwe says Kwese, owned by Strive Masiyiwa's Econet Media, does not have a valid satellite TV broadcasting license. 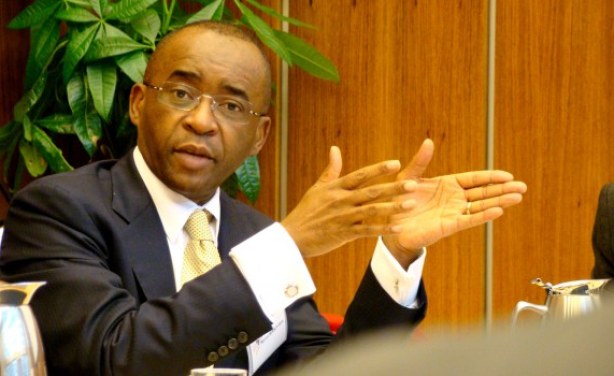