Namibian President Hage Geingob has said that he will not negotiate with former soldiers of the colonial Apartheid regime, dismissing demands of former the Koevoet soldiers to be recognised as war veterans to get compensation. Koevoet was a major paramilitary police organisation which gained a reputation for brutality, largely because of its methods of interrogating, torturing and killing Namibians. 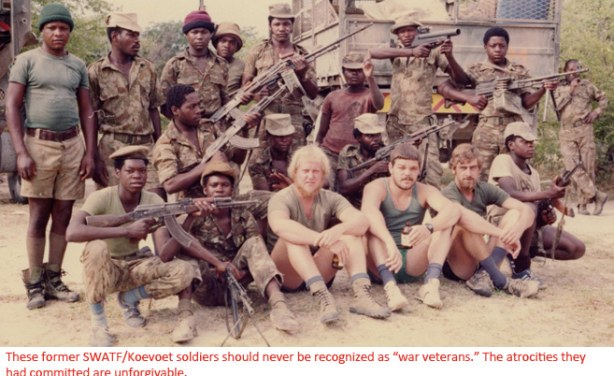