Were Angolan Elections Free and Fair?

Opposition leaders have accused the rulling People's Movement for the Liberation of Angola of "inventing" the election results after the spokesperson of the National Electoral Commission announced "preliminary results" of the general elections when votes had not been counted at municipal, provincial, or national levels, reports Maka Angola. 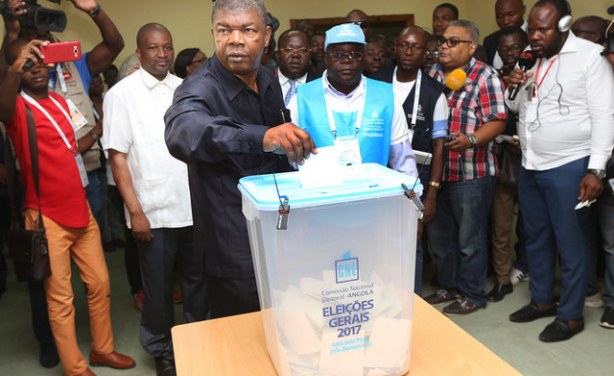