South Africa Moves Out of Recession 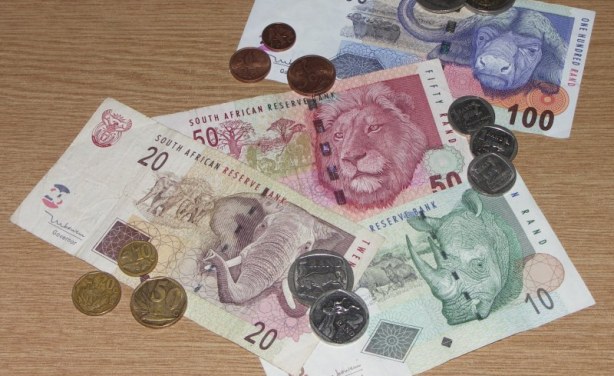