If businesses want a healthier economy, they need to look at what they can change as well as what the government can fix, writes Steven Friedman for The Conversation South Africa. 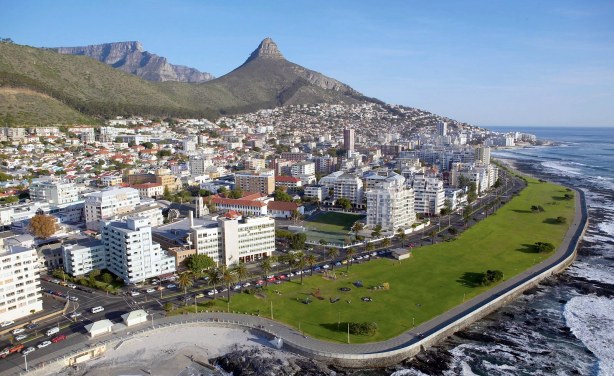