The Blue Sharks successive 2 - 1 victory over Bafana Bafana has ended South Africa's chances of qualifying for the 2018 World Cup in Russia. 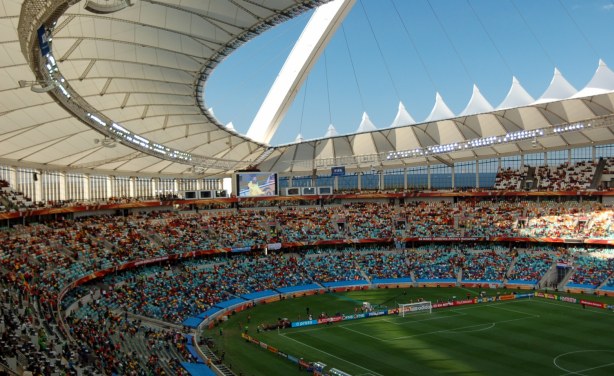