In an interview with New Zimbabwe, Lucky Aaron, who is one of the comedian's Bus Stop TV crew members, said that his group was turned away from the rally by Zanu-PF youths, adding they took away their press cards. A video by Bus Stop TV crew went viral on social media two weeks ago, exposing Zanu-PF forcing people to attend its gatherings. 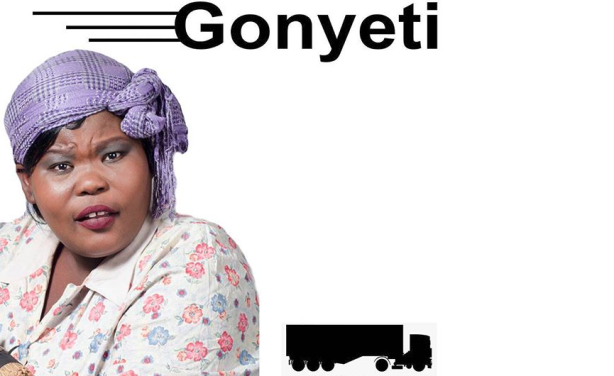