Powerful military and political elites and security forces have controlled and secretly exploited Zimbabwe's once promising diamond sector, while concealing the scale of the loss to its people, a new Global Witness report reveals. 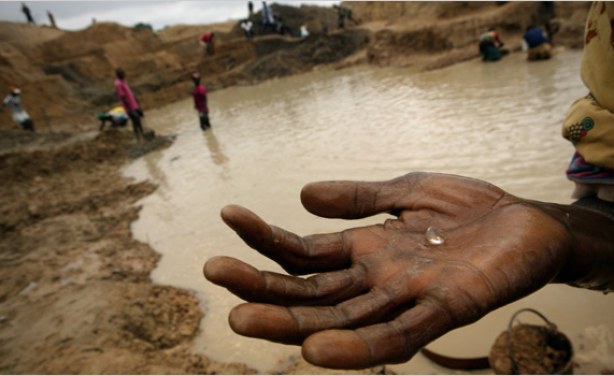