Kony Story Wins Film of the Year in Uganda

The film, Devil's Chest by Hassan Mageye, tells the story Kony's personal life in the bush, sex slavery, the suffering of civilians and the general atrocities of war as committed by the Lord's Resistance Army rebels in northern Uganda. 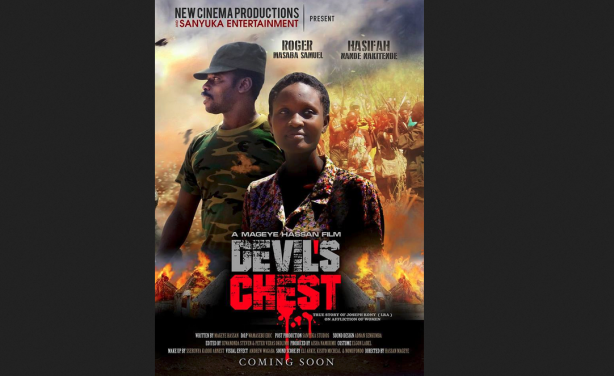