At least 18 Burundian refugees have been killed after security forces from the Democratic Republic of Congo fired on a group of refugees in the South Kivu province of eastern DRC. 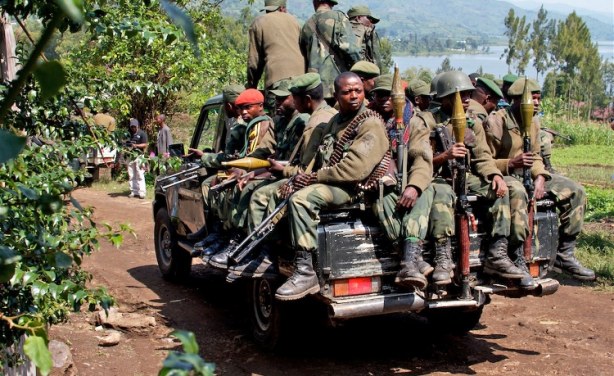