Eight men and 12 women were arrested in a hotel where they were attending a training session organized by an NGO that works on education programs for HIV/AIDS. 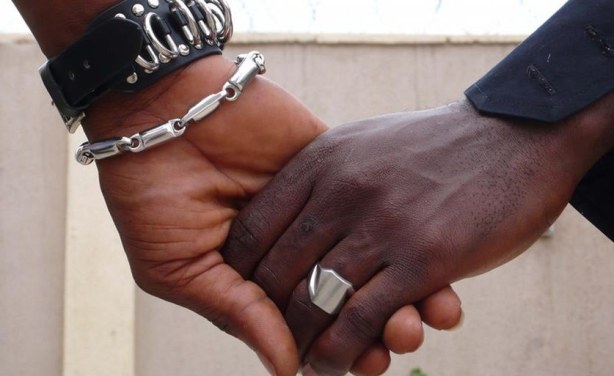