Schools have reopened in time for the official start of the school year, as residents continue to reel from the devastating mudslide disaster which affected many hilltop communities on the outskirts of Freetown. 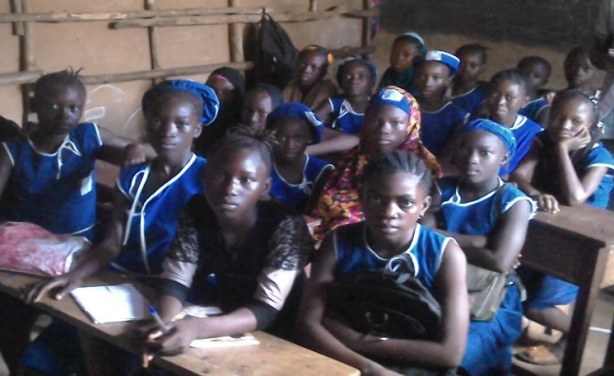 Back to school (file photo).

How the Diaspora Can Work for Peace & Prosperity in #DRCongo

At least 7 Students Die as Classroom Collapses in Nairobi School