Former Miss Burundi Honey Jesca has come out to claim that the popular singer is the father of her twin babies. Honey Jesca has also said that Zari snatched the singer from her and influenced him to abandon his two children he fathered with her, yet they were close friends way back. This revelation comes out after Diamond admitted that he cheated on Zari with Tanzanian model Hamisa Mobetto. 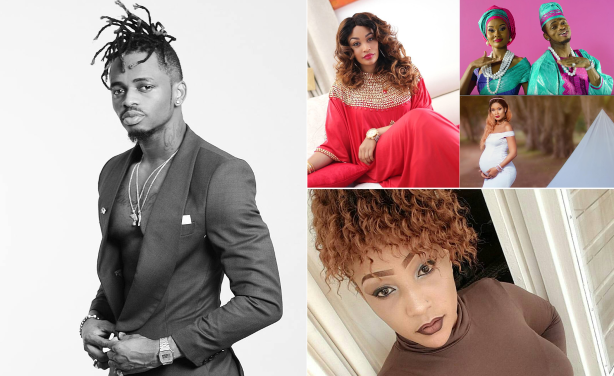