Nigeria became the first African country to qualify for the 2018 World Cup in Russia, after they beat Zambia 1-0 at the Godswill Akpabio Stadium in Uyo. 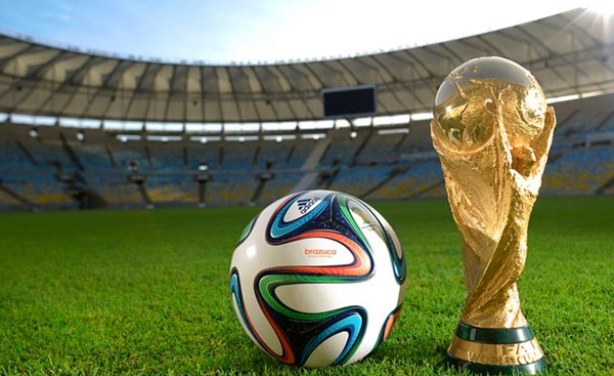