The ABCs of Autism in the Classroom

According to a 2014 study published in the Intellectual & Developmental Disabilities journal, there are no figures for how many children, or adults, have autism in sub-Saharan Africa. In South Africa there are few public schools for autistic children and information about where they are found is limited. Although autistic children experience the world differently, autism doesn't stop them from learning. 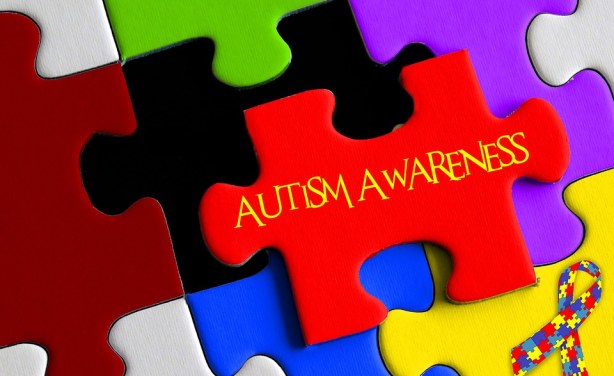