Finance Minister Malusi Gigaba has tabled his maiden Medium Term Budget Policy Statement in Parliament, following his appointment to the National Treasury in March this year. Budget shortfalls have raised many concerns, with some political parties and analysts saying that amongst others, personal income tax could be affected in 2018. 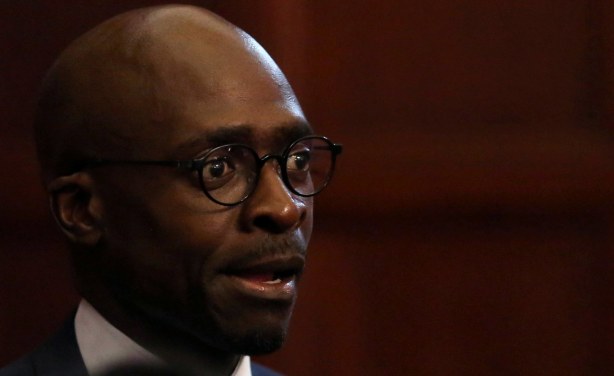 Malusi Gigaba at his swearing in.