The City of Cape Town and the greater Western Cape region is experiencing the worst drought in over 100 years with Level 5 water restrictions being imposed by the City in an attempt to avert a further crisis. Water Minister Nomvula Mokonyane has assured citizens that the government will not allow taps to run dry. 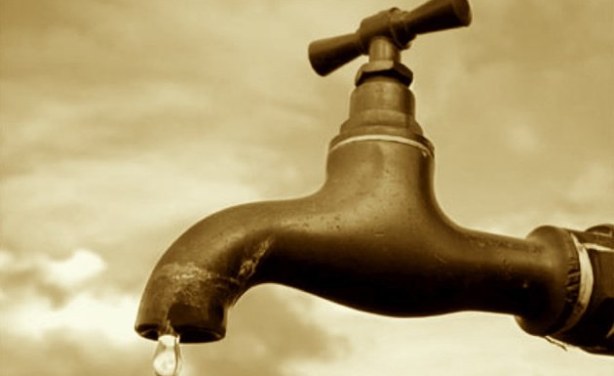