A French court has found the son of Equatorial Guinea's president guilty in absentia for using money plundered from his country to buy property and luxury cars in France. Teodorin Obiang was also handed a three-year suspended prison sentence and a suspended U.S $35 million fine. 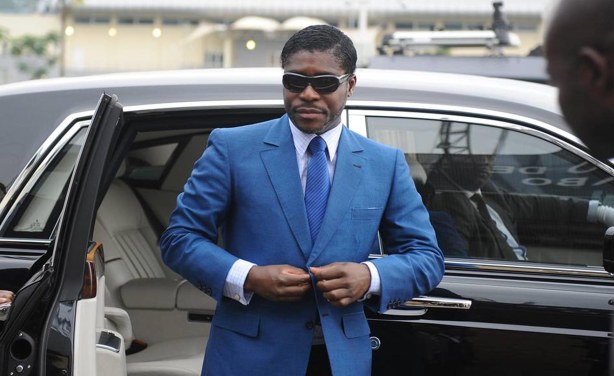