Every kingdom comes with a trustworthy advisor or two - South African actor John Kani has joined the Lion King cast as the wise baboon Rafiki. Nigerian-British actor Chiwetel Ejiofor was called on to portray Simba's villainous uncle Scar, while Florence Kasuma, born in Germany and of Ugandan origin, will play Shenzi. 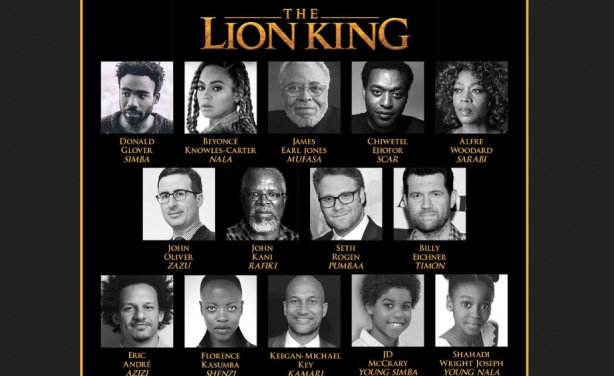