The #MEDays17 Forum Celebrates Its 10th Anniversary In Tangier !

10 years! The MEDays, created in 2008, which main objective was to establish, among the leading international conferences, a Moroccan Forum focused on the Southern countries' concerns, will celebrate in 2017, its "anniversary" edition. 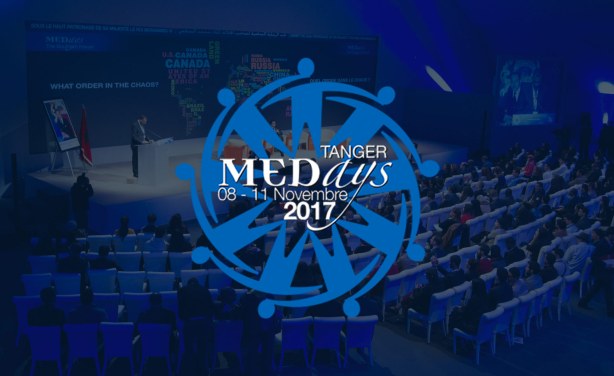